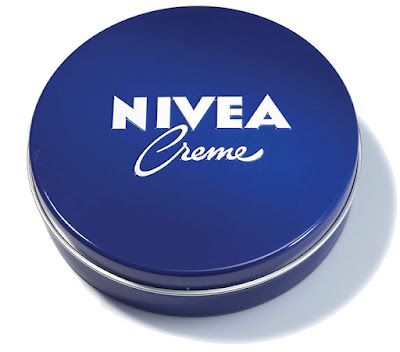 Have you ever used Nivea cream? It's thick, heavy, oily, and very hydrophobic, but wonderfully hydrating to my skin! I live in the desert. The humidity typically hovers between 0 - 20% but most frequently falls in the extreme end of that range towards zero. When we first moved here I even wondered if I could adjust to the extreme levels of dryness. Just a few years later and I hardly notice the dryness (humidity on the other hand hits me like a ton of bricks). One thing is for sure, in the desert you simply need a day cream.

A day cream will protect your skin against the elements - wind, sun, and so on. Locking in moisture will also keep your skin plump and ward off some of the signs of aging. I just turned thirty and the last thing I want is wrinkles. I am still learning to cope with the fine lines that call my forehead and my eyes home.

Recently (triggered by those fine lines) I've upped my skincare game. For my day cream I've opted to go with humble old Nivea and it's working like a charm. Nivea keeps my skin nice and plump and my skin loves it! It soaks it up in a snap. The only annoying thing about Nivea is that you have to thoroughly pat dry your skin before slathering it on or else it won't spread. This formulation simply does NOT like water but that's probably because of the way Nivea works.

Nivea works by forming an epicutaneous film or a membrane that reduces transepidermal loss of water by decreasing the evaporation of moisture or, in other words, it forms an oily barrier that locks in moisture. In the desert that's the only type of moisturizer that will work. Humectants, the other type of moisturizer, simply won't do in a zero humidity climate because there's no moisture to attract. For less than $10 Nivea cream is a steal!

What kind of day cream do you use and how does the climate you live in affect your choice, or not? Let me know in the comments below.

Here's a link to Nivea on Amazon: https://amzn.to/2raFFfM. 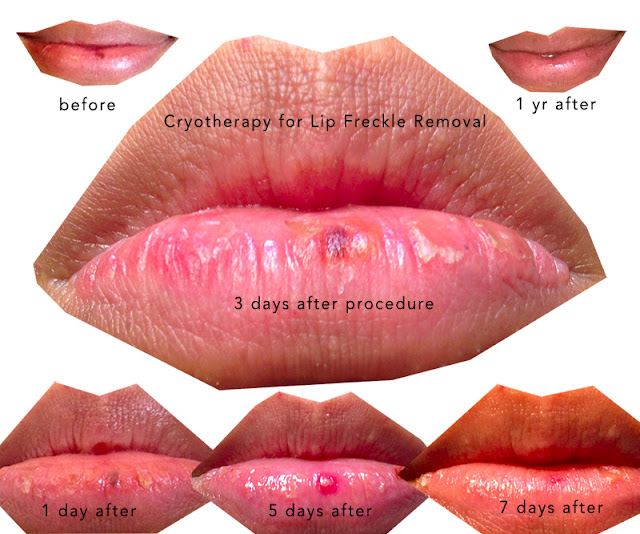 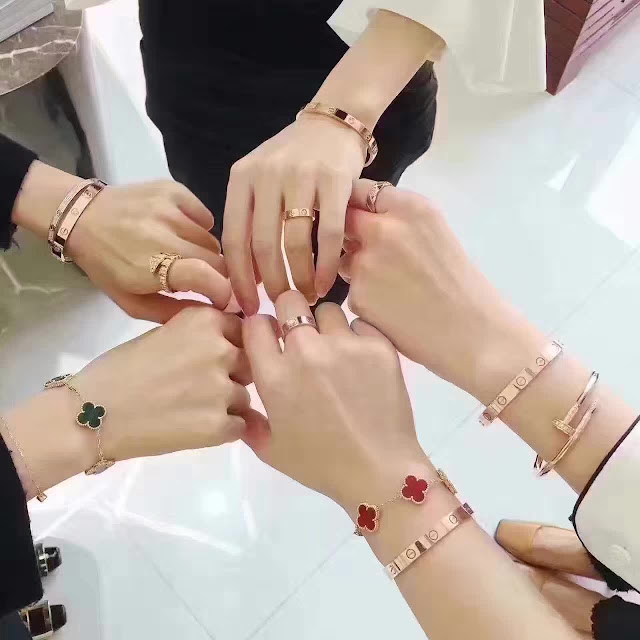